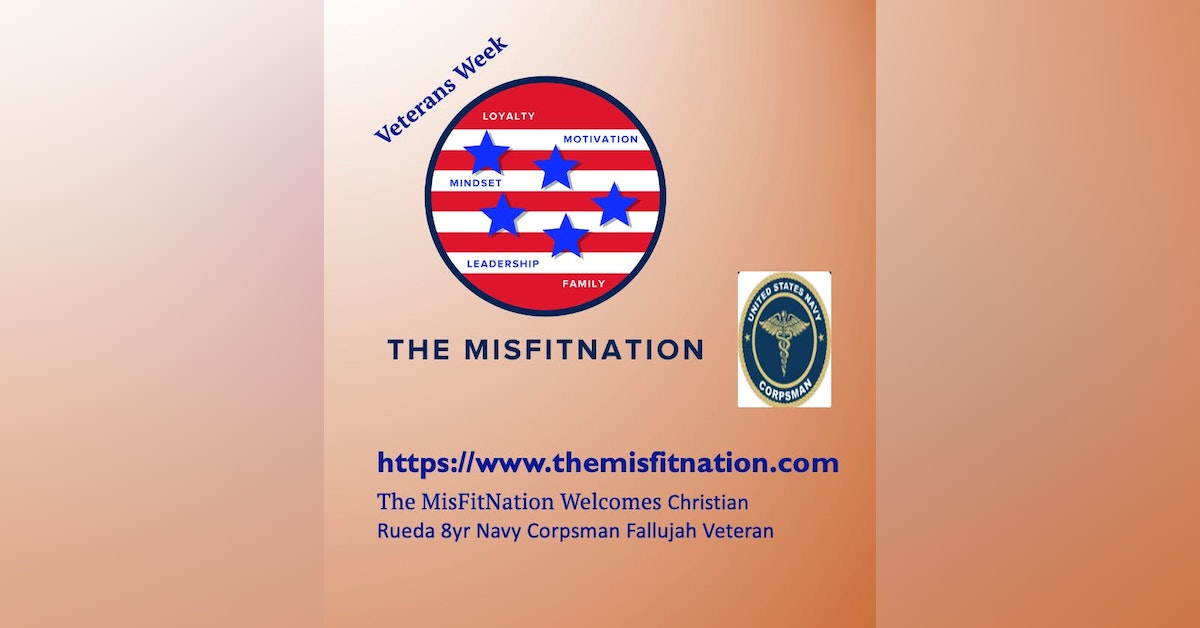 Cris served with 1/8 marines in the Battle for Fallujah. He was a Navy Corpsman for 8yrs and when he served with 1/8 he was already in my second military order (Sea Duty). Cris also served in a Combined Action Platoon with 1/8 at the Haditha Police Station from June 2004 to about Sept 2004. He had jumped in with a Mobile Assault Platoon after the CAP platoon was disbanded due to threats to the city mayor and his family from the opposition. He received a Purple Heart from a VBIED attack at the Police Station on July 15, 2004.

All of our shows: