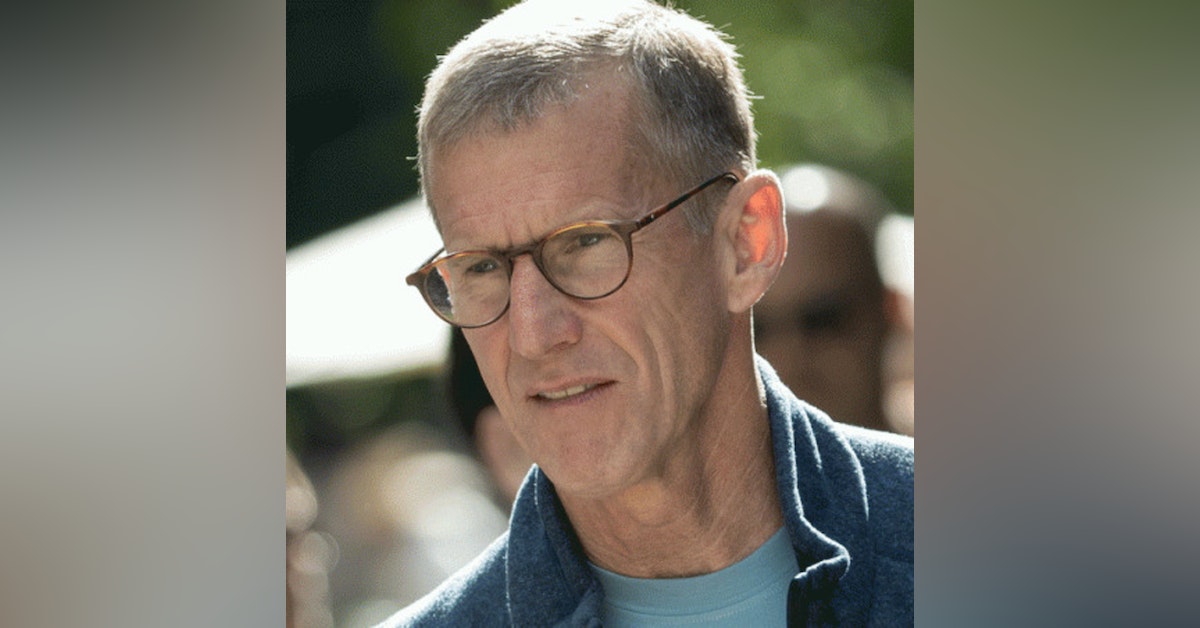 The son and grandson of Army officers, McChrystal graduated from West Point in 1976 as an infantry officer, completed Ranger Training, and later, Special Forces Training. Over the course of his career, he held leadership and staff positions in the Army Special Forces, Army Rangers, 82nd Airborne Division, the XVIII Army Airborne Corp, and the Joint Staff. He is a graduate of the US Naval War College, and he completed fellowships at Harvard’s John F. Kennedy School of Government in 1997 and at the Council on Foreign Relations in 2000. From 2003 to 2008, McChrystal commanded JSOC - responsible for leading the nation's deployed military counterterrorism efforts around the globe. His leadership of JSOC is credited with the 2003 capture of Saddam Hussein and the 2006 location and killing of Abu Musab al-Zarqawi, the leader of al-Qaeda in Iraq. In June 2009, McChrystal received his fourth star and assumed command of all international forces in Afghanistan.

Since retiring from the military, McChrystal has served on several corporate boards of directors, that include Deutsche Bank America, JetBlue Airways, Navistar, Siemens Government Technologies, Fiscal Note, and Accent Technologies. A passionate advocate for national service, McChrystal is the Chair of the Board of Service Year Alliance, which envisions a future in which a service year is a cultural expectation and common opportunity for every young American. He is a senior fellow at Yale University's Jackson Institute for Global Affairs, where he teaches a course on leadership. Additionally, he is the author of the bestselling leadership books, My Share of the Task: A Memoir, Team of Teams: New Rules of Engagement for a Complex World, Leaders: Myth and Reality, and Risk: A User’s Guide.

General McChrystal founded the McChrystal Group in January 2011. Recognizing that companies today are experiencing parallels to what he faced in the war theater, McChrystal established this advisory services firm to help businesses challenge the hierarchical, “command and control” approach to organizational management.