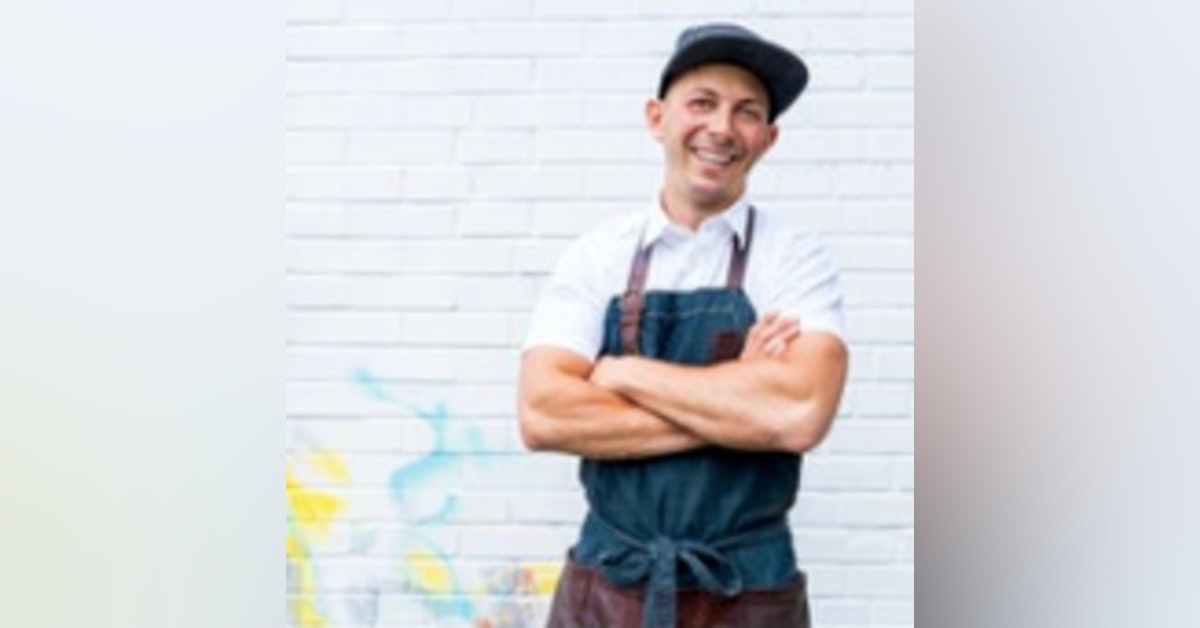 Matt Basile is the founder of the Toronto-based street food brand, Fidel Gastro's, which, within four years, went from an underground sandwich pop-up to an internationally recognized food brand. Now almost a decade later, Matt has a still growing business of food experiences, restaurant consulting, and food content creation. Matt always strives to be different in an industry steeped in tradition.

You may also recognize Matt as the host of the internationally aired, reality TV show, Rebel Without a Kitchen, seen on Netflix, the Travel and Escape Channel, the Cooking Channel, and the Asian Food Channel. In 2015, Matt was nominated for a coveted Canadian Screen Award for Best Host of a Canadian Reality Series. In spring 2020, Matt starred in CBC’s new reality show, Fridge Wars, which will see two celebrity chefs challenge each other to make the best meals possible using only ingredients found in Canadian families’ homes across the country