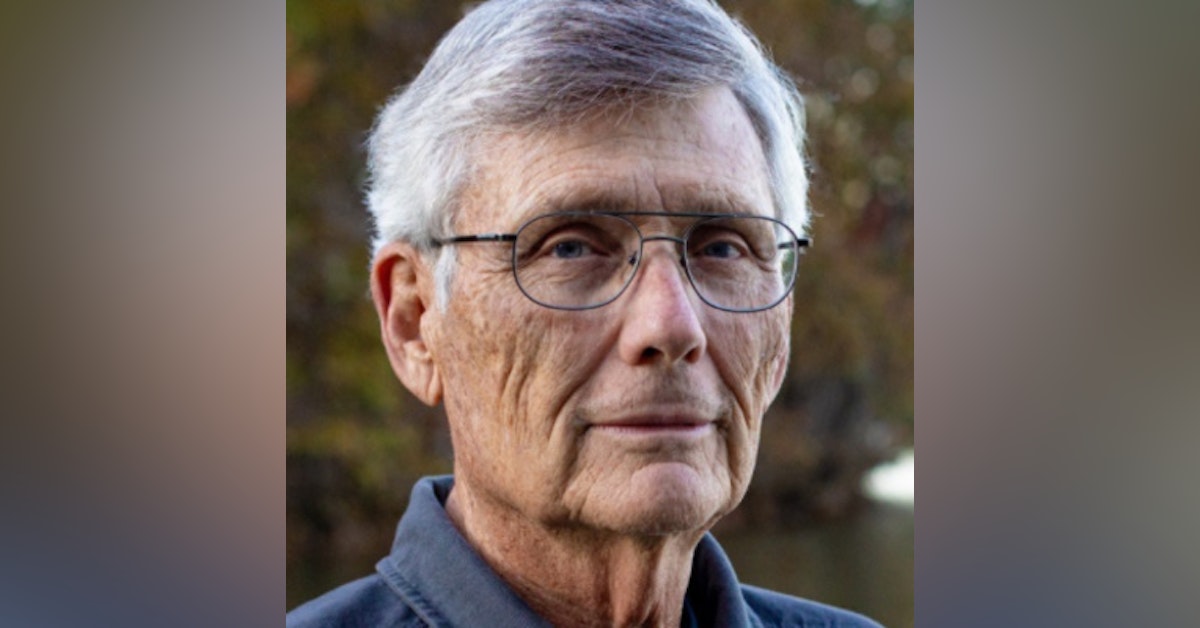 Larry Freeland was born in Canton, Ohio.  Since his father was an officer with the United States Air Force he grew up on many Air Force bases across this country.   After graduating from High School at Ramey Air Force Base in Puerto Rico, he attended the University of South Florida in Tampa, Florida.  He graduated in 1968 with a degree in mathematics and a concentration in finance. He joined the U.S. Army and served one tour in Vietnam with the 101st Airborne Division as an Infantry Officer and a CH-47 helicopter pilot.  He is the recipient of the Distinguished Flying Cross with one Oak Leaf Cluster, the Air Medal, with 10 Oak Leaf Clusters, the Bronze Star, and various other military service medals.

Upon release from active duty in 1973, Larry returned to civilian life and pursued a career in the Financial Industry.  During his professional career, he continued his education earning graduate degrees in Management and Banking.  He worked for 29 years in the banking business with Trust Company of Georgia, Citizen and Southern Corporation, now Bank of America, and Wachovia, now Wells Fargo.  After retiring from banking he worked as an independent financial consultant for 3 years in the Atlanta area and then worked as an instructor for 6 years with Lanier Technical College in their Management and Leadership Development Program.