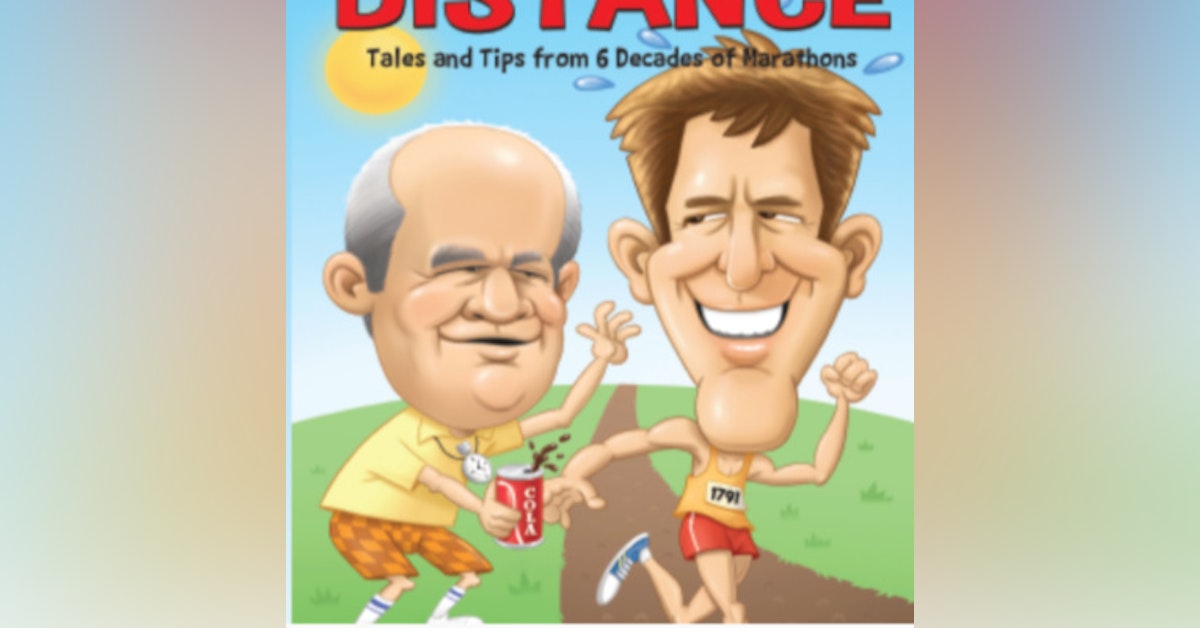 Kevin Boyle has been teaching in the Justice, Law, and Criminology Department since 2016. Mr. Boyle is a retired Colonel in the U.S. Army’s Judge Advocate General’s Corps. During his 26 year career he served in positions of increased responsibility, including serving as the Chief of Staff for the Judge Advocate General's Legal Center and School in Charlottesville, Virginia (The Department of Defense's ABA-accredited law school); serving as the Chief instructor of all Army prosecutors throughout the world; as well as serving as the principal legal advisor for both all U.S. Army forces stationed on the border between North and South Korea and all U.S. Army forces stationed in Europe.