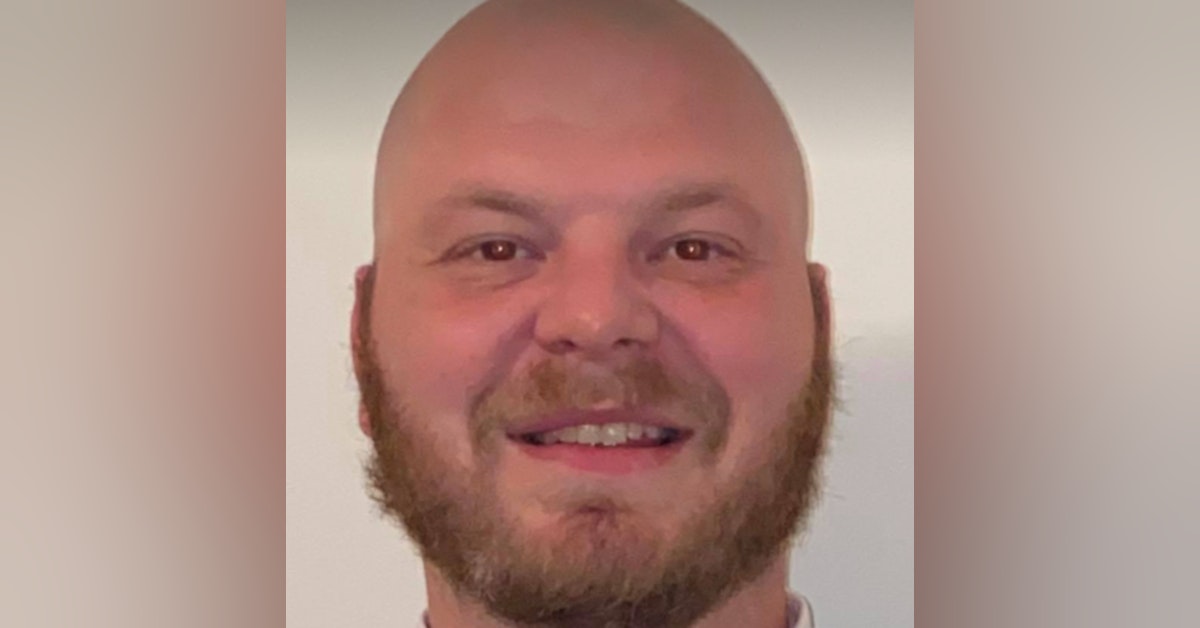 Kevin Barnes is a veteran of the United States Army who served with the 101st Airborne Division (Air Assault). During this time he had the honor of traveling overseas with his Sisters and Brothers to fight in the Global War on Terrorism in Baji, Iraq. While he was growing up he was taught to be humble and this allowed him to keep pushing forward with positive momentum, never letting his feet stop forward progression. Kevin has shown true Grit as he attacked the grind of college life at Southern New Hampshire University where he graduated with a degree in business. Upon leaving school he followed that path and started to ascend the corporate ladder. Kevin then started his own successful business. The company conducts background Investigations and Screenings. He also continues to inspire and motivate others through various non-profit organizations giving back to his fellow veterans.