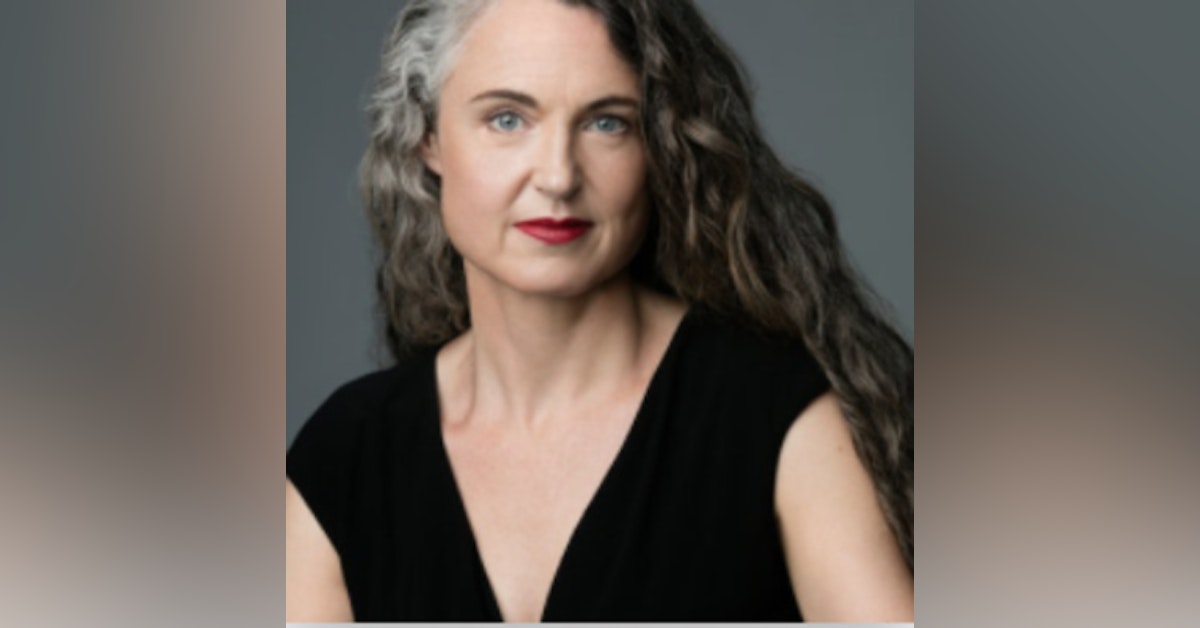 Jennifer Steil is an award-winning author, journalist, and teacher who lives in many countries (currently Uzbekistan/France/UK). Her most recent novel, Exile Music, won the Grand Prize in the international Eyelands 2020 Book Awards and was a finalist for the 2021 Lambda Literary Lesbian Fiction Award, the Bisexual Book Award, and the Annie Award. It explores an overlooked slice of World War II history, following Jewish musicians who flee Vienna in 1939 to seek refuge in the Bolivian Andes. The Jerusalem Post called it "one of the best novels I have read in a long time,” and the Pittsburgh Jewish Chronicle wrote, “In a sea of Holocaust literature, “Exile Music” stands out as wholly original and engaging.”

Her previous novel, The Ambassador’s Wife, won the 2013 William Faulkner-William Wisdom Creative Writing Competition Best Novel award, the 2016 Phillip McMath Post Publication book award, and was a finalist for the Bisexual Book Award and the Lascaux Novel Award. Her first book, The Woman Who Fell From the Sky, is a critically lauded memoir about running a newspaper in Yemen.

She has taught creative writing in the MFA program at Rosemont College in Philadelphia, in the BA and MA writing programs at Bournemouth University in the UK, and she teaches online with the Center for Creative Writing. She has worked as a mentor with the AWP’s Writer-to-Writer mentoring program and mentors writers through Onward Literary Mentoring. She loves helping other writers to produce their best work.