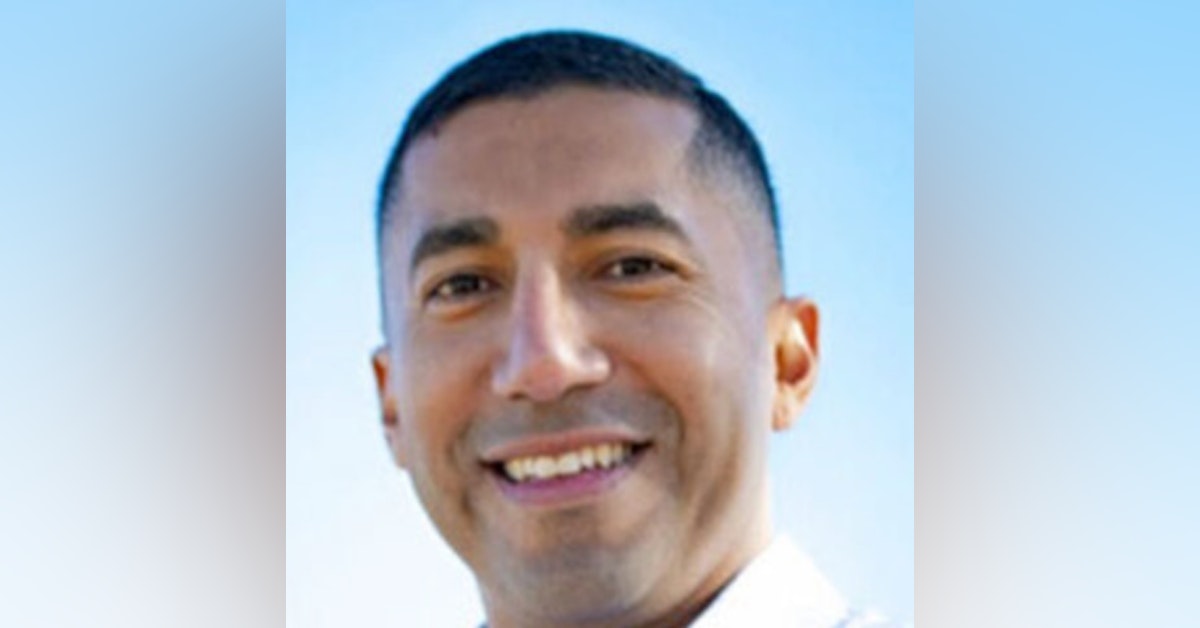 Prior to running for Congress, Eric Hohman served 15 years in the United States Air Force. Starting at the age of 20, Eric became a military police officer as a Security Forces Airman. While serving as a Patrolman at Edwards Air Force Base, Eric worked in emergency management and operations.

While on the Emergency Services Team, Staff Sergeant Hohman was involved in operations across Texas and the south. His team would do everything from working with Secret Service agents in San Antonio to protect Air Force One, to Hurricane Katrina operations out of Kelly Air Force Base.

During Katrina, there were emergency military evacuations into San Antonio, where refugees and billions of dollars of military assets from the southern United States would be re-located to. Aside from keeping the peace for the evacuees, many of the weapon systems relocated to San Antonio were critical to the United States, and required the protection of Staff Sergeant Hohman, and his Emergency Services Team.

Eric left the United States Air Force in September 2013, after serving his country for 15 years. After killing terrorists in Afghanistan, Eric came home to Texas where he grew up. He began working as a policy analyst for the Texas Senate during the 84th legislative session while going to school to earn his MBA, and then on to the corporate security world. He would finally end up working for the Texas Health and Human Services Department, assisting Veterans across the state.

In 2020, Eric founded the “First There Foundation” after losing one of his teammates to suicide. The Foundation aids all Combat Controllers in their time of need and sheds light on the contributions the men of Combat Control have given to this great country.