Coaching and Mentoring the Youth 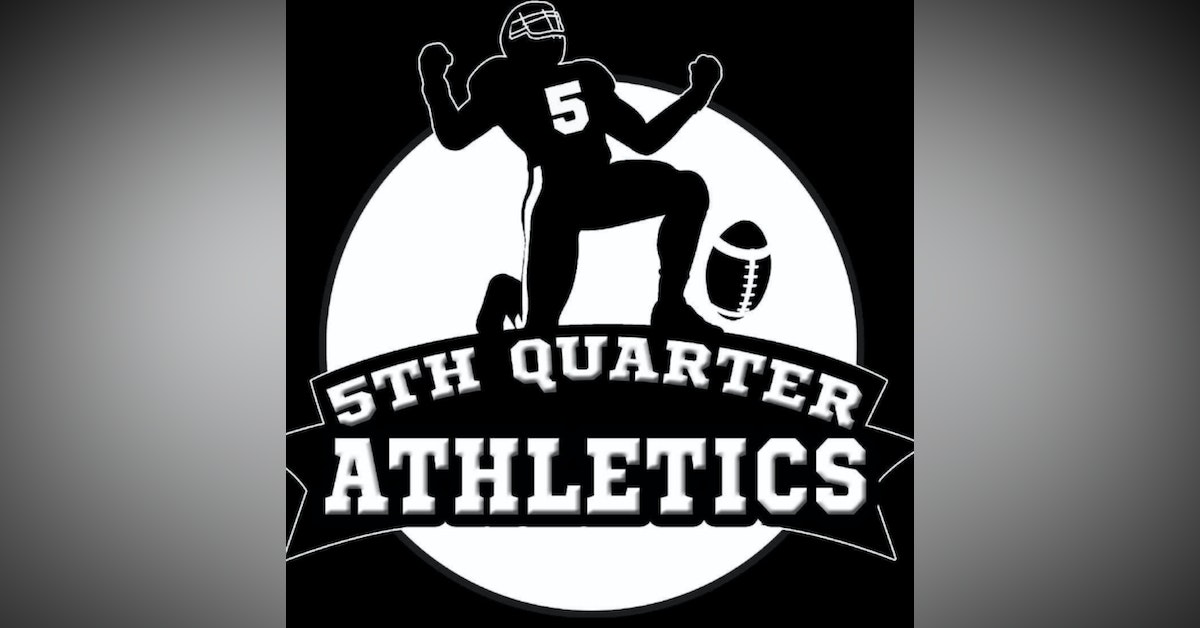 Season 1
In this episode, we are visiting with two men who have dedicated their lives to service. They both started out serving via the military. One was a leatherneck a Hollywood Marine who saw combat in Iraq, wound up being medically retired in 2010 from the Corps. He then on a request from his oldest son became a football coach for his team. A year later he was coaching in High School.  Then life happened and he had to take that resilient mindset to a new level. He continued to serve with Team Rubicon, Team Red White, and Blue became a Fellow with the Mission Continues and a Shepherd with the Save a Warrior foundation.  All of this led him back to coaching, the true life of service.  Our second guest was the son of a Navy family, He grew up in Virginia, had some speedbumps while in school, and wound up not graduating with his class. He joined the Army as an Engineer. Here he found his path with true mentors all around him, great leaders, and advice. He earned the coveted Sapper tab as a young Sergeant (not many achieve this). He left service and started a path he never thought possible, he is becoming a teacher. He is also a coach of all sports.  He loves to coach, teach and mentor and he is a student of each game he is involved in. Please welcome Terrance Gant and Tim King - Veterans, Coaches, Mentors, Leaders --- This episode is sponsored by · Anchor: The easiest way to make a podcast. https://anchor.fm/app --- Send in a voice message: https://anchor.fm/richard-lamonica/message Support this podcast: https://anchor.fm/richard-lamonica/support