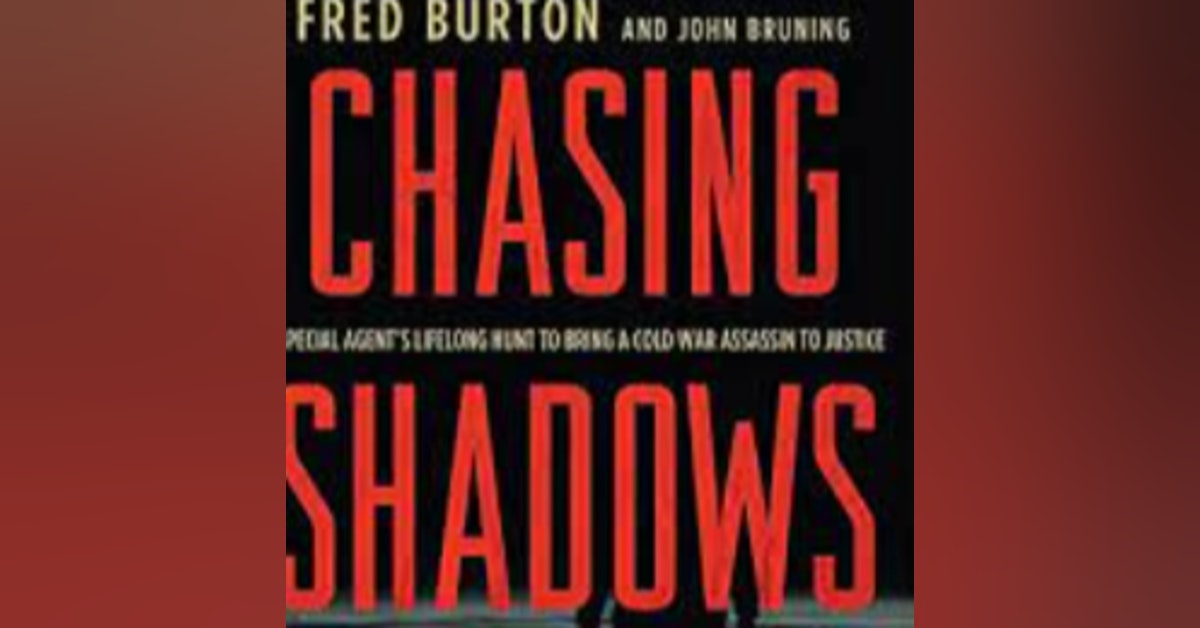 Ted Andre is an award-winning Producer and Production Executive, who has successfully developed and produced cutting-edge, critically acclaimed independent content for theatrical, television, and streaming platforms. He is also Co-Founder and Managing Partner of Black Market Entertainment, LLC (BME).  His creative background has a solid foundation in both filmmaking and music.

Ted was born in Germany to a military Special Ops family, which meant constantly moving to different countries. This nomadic lifestyle led to an appreciation for a wide range of cultures and history, and an obsession with the creative spirit of the stories told through film, music, and graphic novels.

My father was part of an elite special ops unit called MACV-SOG. One of their primary objectives was to rescue our troops from prison camps in Vietnam. Just prior to his passing, one of my dad's last requests was for me to look into the mysterious death of one of his closest friends – Israeli air attaché Joe Alon. During our final conversation, he provided some key information on the matter.

Fred Burton is a former police officer, special agent, and New York Times best-selling author. He's served on the front lines of high-profile investigations like the hunt for and arrest of Ramzi Yousef, the mastermind behind the first World Trade Center bombing; the 1988 plane crash of PAK-1 that killed U.S. Ambassador Arnold Raphel and Pakistani President Muhammad Zia-ul-Haq; and the search for Americans kidnapped by Hezbollah in Beirut, Lebanon. His best-selling books include his personal memoir GHOST: Confessions of a Counterterrorism Agent, Chasing Shadows: A Special Agent's Lifelong Hunt to Bring a Cold War Assassin to Justice, Under Fire: The Untold Story of the Attack in Benghazi, and his fourth book, Beirut Rules: The Murder of a CIA Station Chief and Hezbollah’s War Against America. Beirut Rules was optioned by Sony, and Chasing Shadows continues to generate interest and awareness by way of several recent interviews with Fred Burton.

Our CHASING SHADOWS feature project is a timely story rooted in the bestselling book, which explores this fascinating high-profile unsolved case from the 1970s. When author Fred Burton and I connected via social media, we began to uncover new details based on handwritten journals my father kept, and have now brought the story into the present day by way of this deeply personal connection.” – Ted Andre

Book Synopsis: On a warm Saturday night in July 1973 in Bethesda, Maryland, a gunman stepped out from behind a tree and fired five point-blank shots into Joe Alon, an unassuming Israeli Air Force pilot, and family man. Alon's sixteen-year-old neighbor, Fred Burton, was deeply shocked by this crime that rocked his sleepy suburban neighborhood.

As it turned out, Alon wasn't just a pilot – he was a high-ranking military official with intelligence ties. The assassin was never found and the case was closed. In 2007, Fred Burton – who had since become a State Department counterterrorism special agent – reopened the case.

In Chasing Shadows, Burton spins a gripping tale of the secret agents, double-dealings, terrorists, and heroes he encounters as he chases leads around the globe in an effort to solve this decades-old murder. From swirling dogfights over Egypt and Hanoi to gun battles on the streets of Beirut, this action-packed thriller looks into the dark heart of the Cold War to show how power is used, misused, and sold to the most convenient bidder.