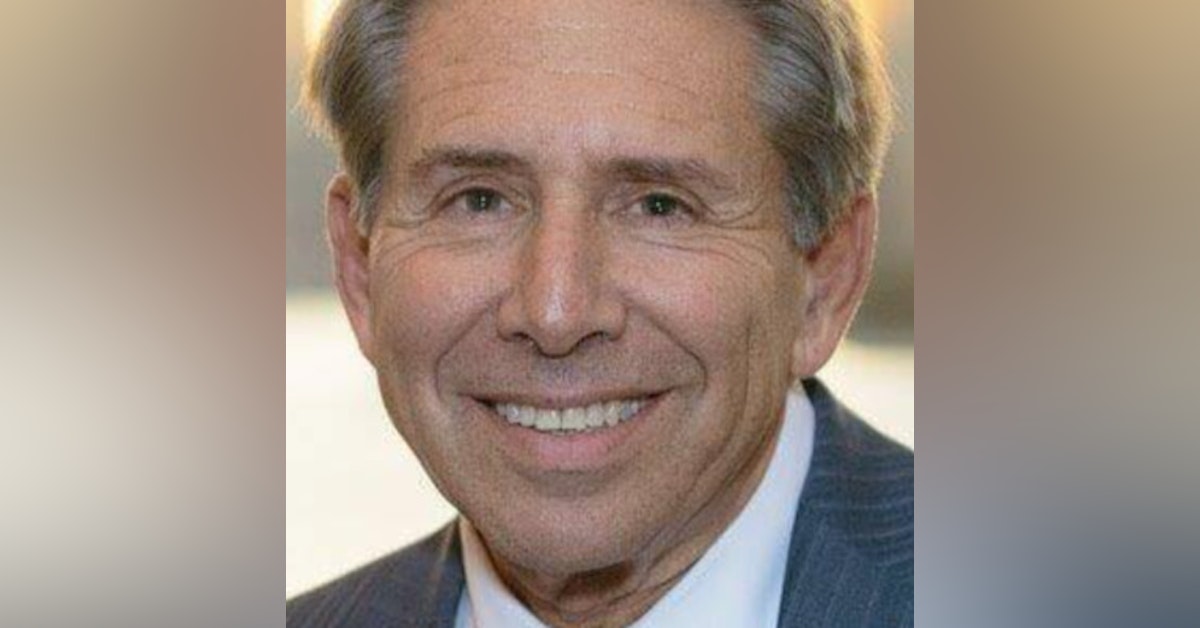 Bruce Sackman served as the Special Agent in Charge, U.S. Department of Veteran Affairs (VA), Office of Inspector General, Criminal Investigations Division, Northeast Field Office until May 2005 when he retired after 32 years’ service. In this capacity, he was responsible for all major criminal investigations involving VA from West Virginia to Maine. During his tenure he was involved in hundreds of investigations involving allegations of fraud, corruption, false claims, thefts, patient assaults, pharmaceutical drug diversions, and suspicious hospital deaths. He was also responsible for supervising the successful investigation of the nation’s first homicide conviction in connection with pharmaceutical research. His cases involving medical professionals who have murdered their patients have been featured on the Discovery Health Channel, CNN, MSNBC, America’s Most Wanted, and on Home Box Office. He is the recipient of many awards for his investigations and for his efforts in encouraging the profession of forensic nursing. Mr. Sackman has lectured at several forensic-related conferences, State police organizations, the Federal Law Enforcement Training Center, universities, and medical-related symposia.

He is the co-author of the book “Behind the Murder Curtain, Special Agent Bruce Sackman Hunts Doctors and Nurses Who Kill Our Veterans and the article “When the ICU becomes a Crime Scene” for Critical Care Nursing Quarterly. He is also the co-editor of the newly released textbook the Art of Investigations. He was recently featured in an episode of the CNN/HLN special Dr. Death.

He served as the President of the Society of Professional Investigators in New York City from 2010 to 2019 and is a board member of the American Academy for Professional Law Enforcement. He is a frequent lecturer on the topic of medical serial killers having spoken through the United States, Great Britain, UAE, and Sweden.