Brittany Wagner - Next Chance You! 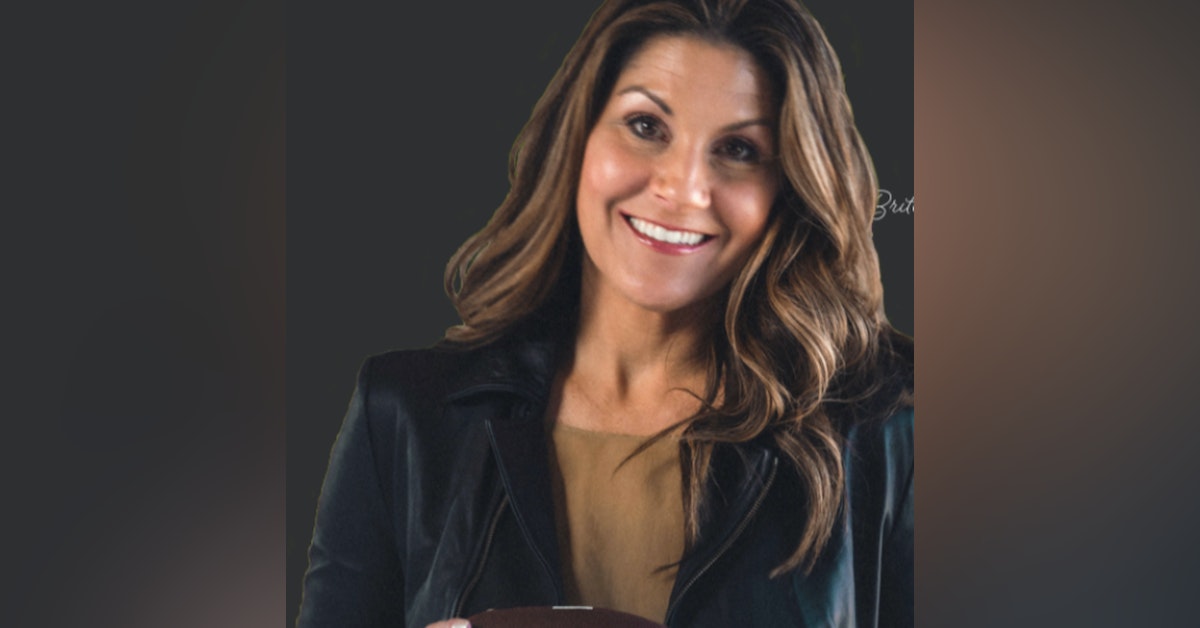 Brittany Wagner is a nationally respected athletic academic counselor and motivational speaker best known for her role as the breakout star of the hit Netflix documentary series, Last Chance U. Recognized for her compassion, encouragement, and no-nonsense attitude, Brittany guided many young men to academic and professional success despite run-ins with the law, extreme poverty, abandonment, and often a complete lack of academic preparedness. She has helped over 200 football players academically qualify for nationally respected NCAA Division I schools, and all of the students Brittany advised who are currently playing in the NFL, also hold college degrees.

For the past four years, Brittany has traveled all over the country as a motivational speaker. In the fall of 2017, she launched her own company, Ten Thousand Pencils (10KP). Through 10KP, she is able to aid at-risk youth by working individually with high school and college-level administrators, counselors, and teachers to help them build relationships with these students and better support their emotional, social, and academic needs.

Brittany’s first book: Next Chance You: Tools, Tips, and Tough Love for Bringing Your A-Game to Life is available for pre-order now and will be published on September 7th of this year.

A new, scripted television series based on Brittany’s personal and professional life is in the making! Actress Courteney Cox will be portraying Ms. Wagner in this series. Michael Strahan is also an executive producer on the project.

Lastly, she is an adjunct professor in the College of Business at The University of Montevallo and is a boxing coach at Battle Republic.

Brittany earned both her undergraduate and graduate degrees in Sports Communication and Administration from Mississippi State University and currently resides in Birmingham, Alabama with her daughter, Kennedy.