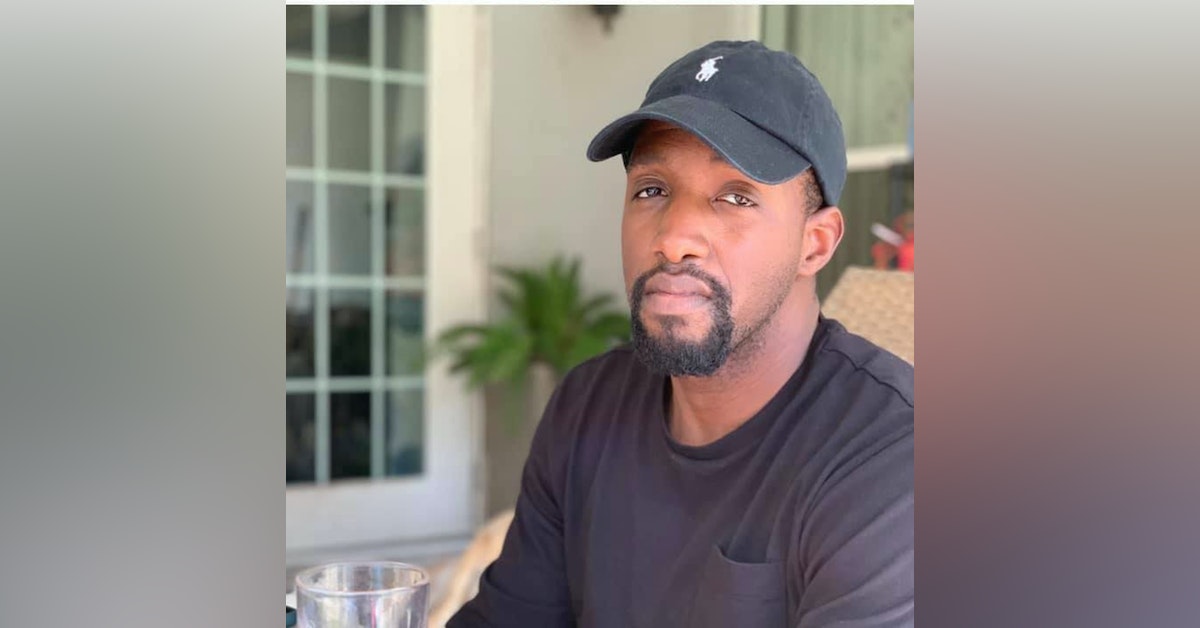 In life, we all have encounters with multiple amazing people. In mine, I have had tons of them, especially through my uniform career. One such encounter was with a young man in Korea. He was very mature for a young guy, especially in uniform. He was always pushing for greatness. He was the Battalion Commander's driver then moved on to the Brigade. He also went from a young soldier to an NCO while in Korea. Well, he continued to hustle for the rest of his time, then transitioned out and has become a successful independent over-the-road trucker. He is an inspiration to all young people transitioning into the unknown.  Have a plan and keep pushing forward.

Charles Davis Jr is a hard worker who has never stopped hustling since I met him, he has remained humble and is still hungry!