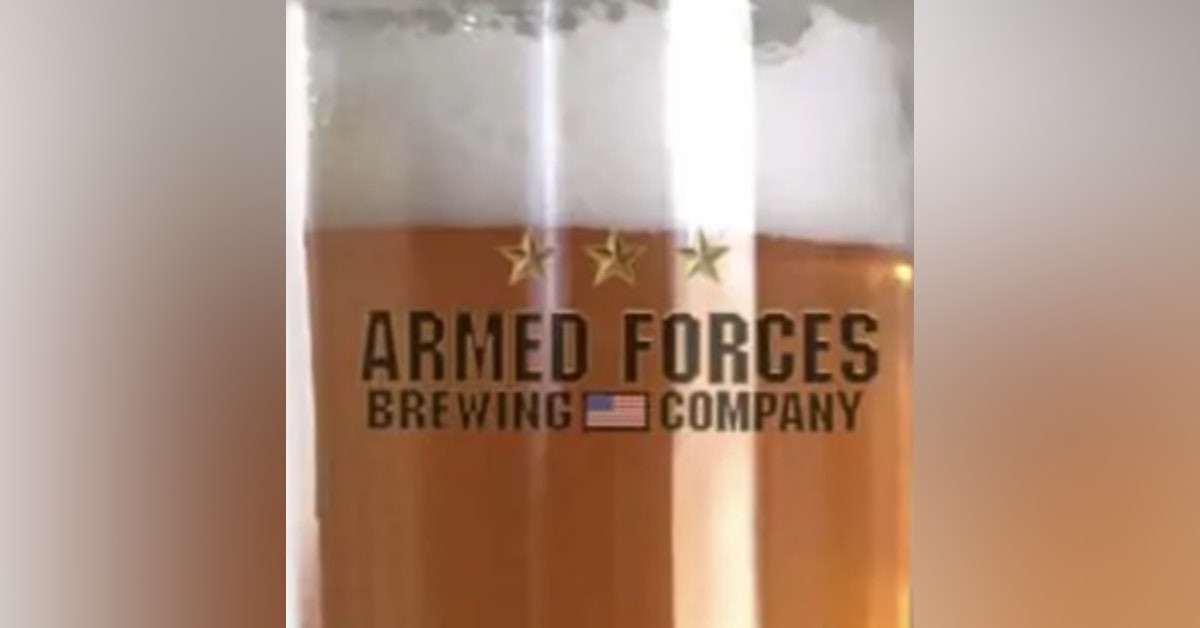 Armed Forces Brewing Company is a Military tribute craft brewing company comprised of three brands that pay homage to our great American Military: both active duty and Veterans. Built by an experienced team that combines an award-winning Brewmaster, successful Veterans of the restaurant and hospitality industry, and Military Veterans including one of the most famous US Navy SEALs in the world, Armed Forces Brewing Company has successfully completed a test market run and is ready to expand to national and global distribution.

Alan serves as the Chief Executive Officer of Armed Forces Brewing Company, Inc. Alan is a 35-year veteran of the food & beverage industry and has a passion for craft beer and the Military. He has led, operated, and grown profitable multi-unit independent food & beverage groups in the Denver, Kansas City, and Charlotte markets. Alan comes from a four-branch Military family. His grandfather, father, brother, nephew, two uncles, and several cousins all served in the U.S. Navy, Marine Corps, Army, and Air Force. His cult-like dedication to Boston sports teams and Nebraska and Navy Football is annoying.