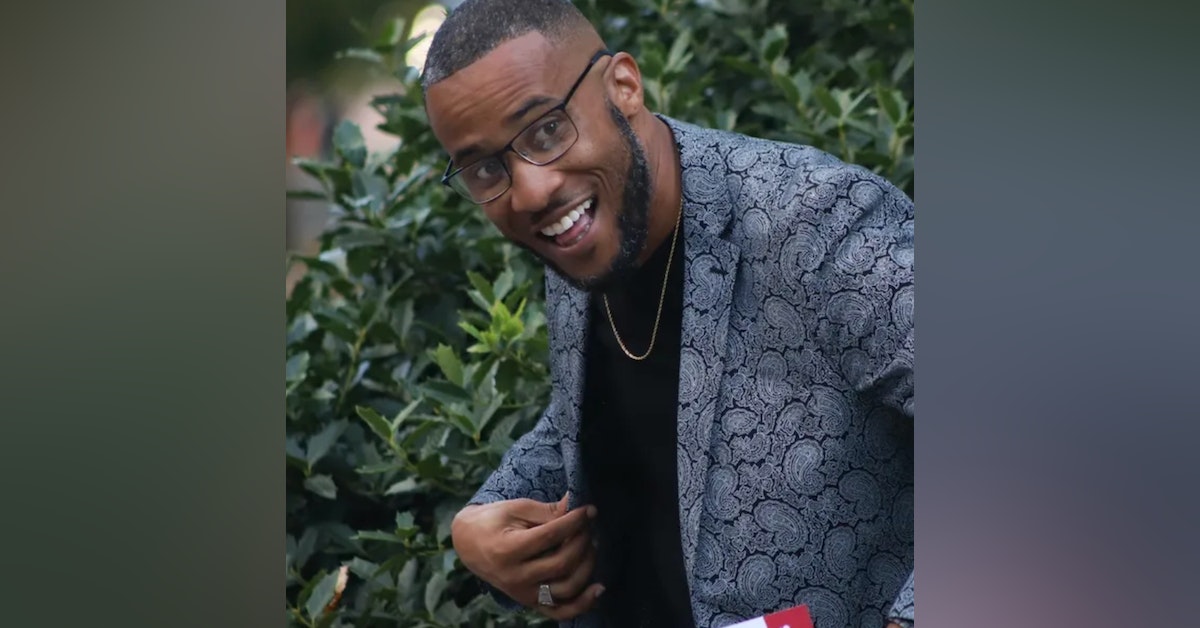 Allen Simmons is a United States Marine Corps veteran who has deployed to Baghdad, Iraq, and Marjah, Afghanistan. He is also the Founder of Live N Love Incorporate, Shop Persist, Brunch and Ties, Brunch and Heels, and AllenLeviSpeaks.

Throughout his time Honorably separated from the Marines, Allen battled PTSD, addiction, and suicide. He overcame after years of struggles and victories, he decided to take action in his community. He understood that there are many people who struggle with their darkest battles one could go through. War was not just on the battlefield, it is in the minds of men, women, and children.

Allen became more passionate about networking after coming out of his depression. He believed that networking would give him the opportunity to speak hope into someone else’s life. He wanted to give someone else hope so that they could also give another person hope. In order to do this, Allen has combined several life principles that will drive his listeners forward with power and faith.